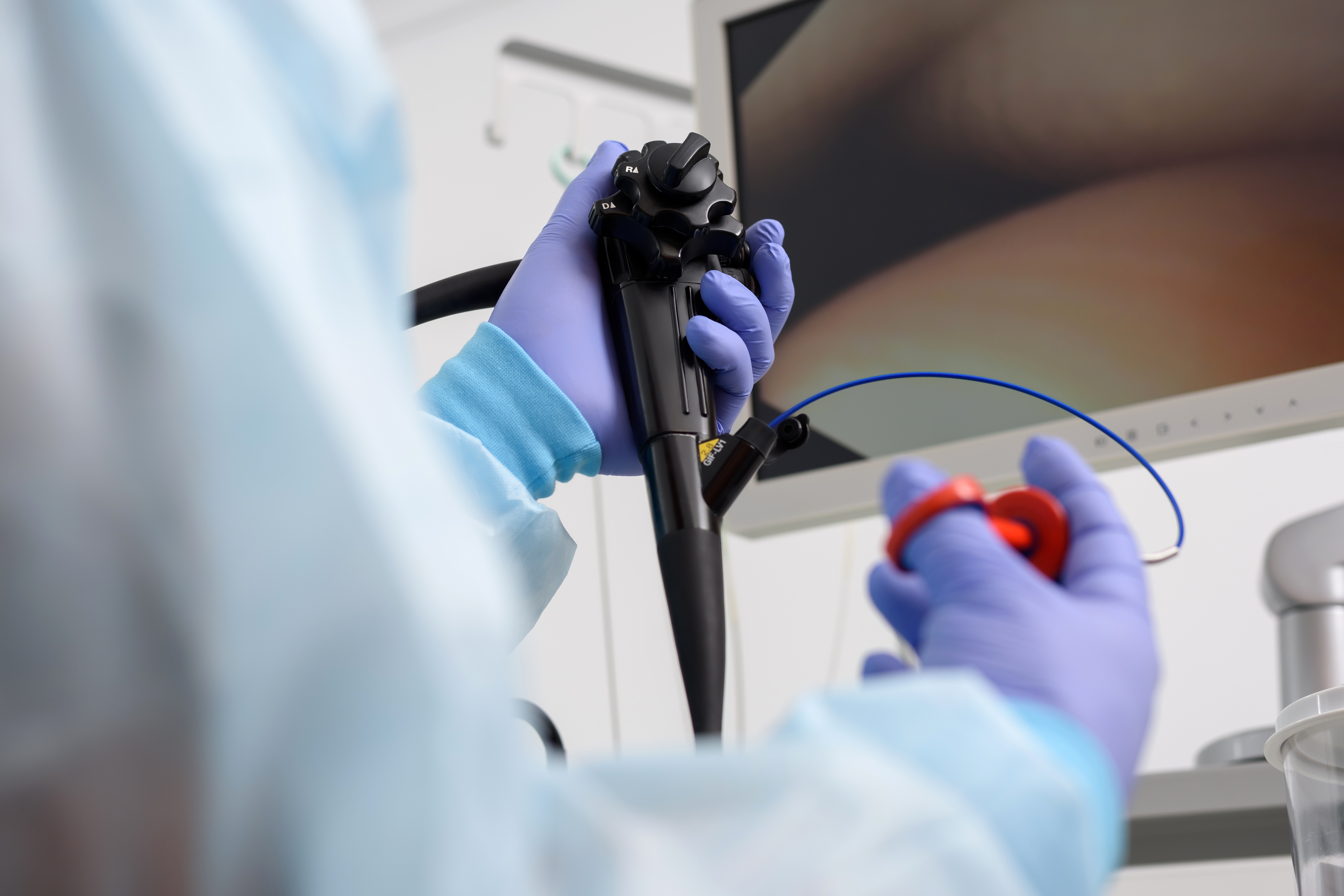 3-D Matrix is pleased to announce that a new prospective observational study (POPS) has started in Kuwait with the aim to collect data on PuraStat in managing intraprocedural bleeds, reducing delayed bleeding and its application in high-risk resections, radiation proctopathy and peroral endoscopic myotomy (POEMS).

The study, with ethics approval in Kuwait, currently includes 3 hospitals and 80 patients, with the goal of enrolling 300 patients across the Middle East.

PuraStat has already been shown to be effective and safe in managing intraprocedural bleeding and in preventing the reduction of delayed bleeding after colonic ESD (Endoscopic Submucosal Dissection). It is indicated for haemostasis in the following situations encountered during surgery when haemostasis by ligation or standard means is insufficient or impractical1:

PuraStat comes in a prefilled and ready-to-use syringe, in the form of a transparent gel. In gastrointestinal (GI) procedures can be applied with an endoscopic catheter and, once in contact with bodily fluids such as blood, is able to achieve haemostasis by creating a three-dimensional barrier, similar to the human extracellular matrix, which forms a mechanical barrier and stops the bleeding.

To learn more about PuraStat and its uses, click here.

A new multicentre study investigating PuraStat efficacy, safety, and ease of use for haemostasis in endonasal surgery (turbinate reduction, septoplasty and FESS).